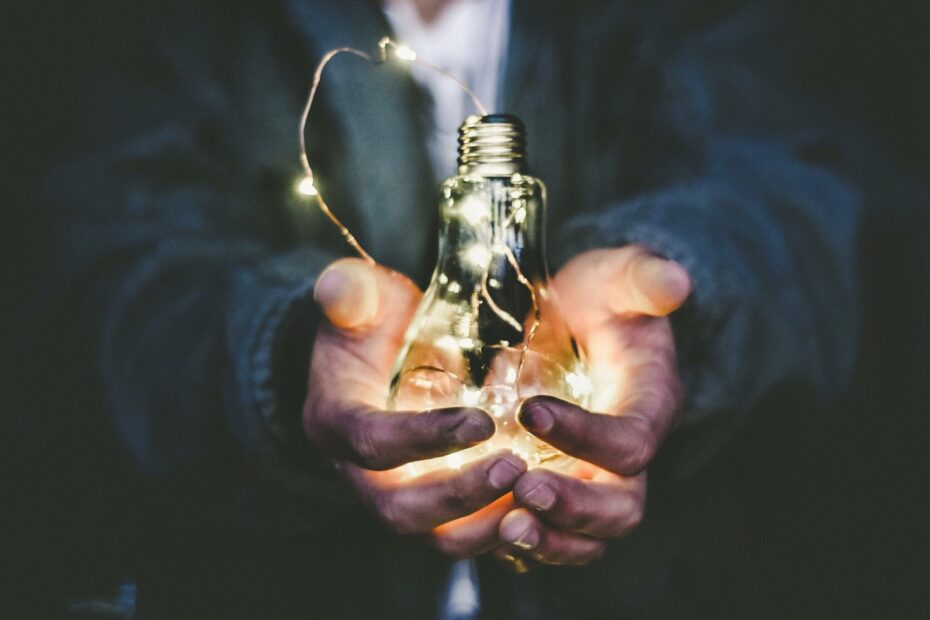 When talking to customers about Microsoft 365 security, we often kick off with reviewing the security of Azure Active Directory. However, from time to time, we get reactions such as: “we don’t use Azure AD, only O365”, “we have ADFS, not Azure AD”, “isn’t Azure AD just a cache of our internal AD?”, “are there any security configurations specifically for Azure AD?”, and so on.

Whether you are using O365 (E1 or E3), Intune (or any other product from the EMS Suite) or Azure IaaS and PaaS services, you already have Azure Active Directory!

Did you know the following?

Whether or not the items in the list above are good or bad, will depend on the specific security needs of your organisation. 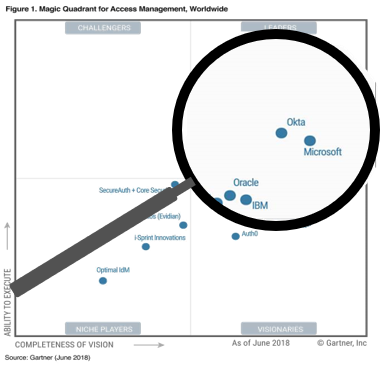 Azure Active Directory is a leader in Gartner’s Magic Quadrant for cloud access management and has a wealth of features and functions, not always well understood by many organisations, let alone well used.

In this and upcoming blogposts, we will highlight the most important Azure AD features that you should be aware of.

What is Azure Active Directory?

Azure AD is a cloud-based directory that serves as a store for users, groups, devices and applications. It provides secure authentication mechanisms based on “modern” authentication protocols, such as SAML, OAuth and OpenID-Connect. This directory information allows you to store a lot of relevant info. Beside the basic information such as ID, name, description,… you can store other information as well, about users (work address, telephone numbers, email addresses, manager and department
info,…), groups, devices and applications.

Azure AD differs from Active Directory in the following ways:

And there are a lot more differences, since Azure AD and Active Directory are essentially two different products.

Connecting Azure AD to your organisation

Azure AD comes with a sync-tool called “Azure AD Connect” (AADC), which is an altered version of Microsoft’s existing Identity Manger (MIM). Although it has less connectors, called management agents, to sync up with other directory sources (only AD and Azure AD), it comes with several other interesting features.

But what about the user’s passwords and authentication using corporate (AD) credentials?

You have four options that are not mutually exclusive:

And what about option five: Active Directory Federation Services (AD FS)? AD FS is of course still a valid solution, but – unless you have other well-defined needs to federate with other parties – not the best solution anymore for integrating O365 and other cloud apps with your internal AD.

Why would you choose one or more of the four options over AD FS?

Note that if you use PHS, you should not enable PTA anymore. PHS is also a great backup solution in case the internet connectivity to your on-premise AD infrastructure fails.

In our upcoming blogs, we will dive further into other security aspects of Azure AD, including the integration of your own applications and devices, extending Azure AD to your business partners and cloud apps in a secure way, enhancing security of your connected apps using Conditional Access, the use of enhanced security features to protect your Azure AD such as Privileged Identity Management, identity and password protection, and reviewing governance aspects.

In our webinar of March 2019, we gave a high-level overview of all of the above! You can find more info and rewatch the webinar here.